The aims of the Academy 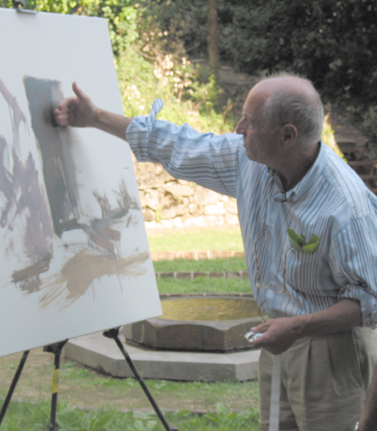 Its members are European and Ibero-American personalities of great intellectual or cultural prestige, who hold the distinction of Member of the European and Ibero-American Academy of Yuste. The aim of this appointment is to explicitly honour those who stand out for their creative or research work, fostering the construction of common cultural heritage and the development of sciences with their work.

STATEMENTS OF THE EUROPEAN ACADEMY OF YUSTE: