The European and Ibero-American Academy of Yuste Foundation celebrated the award ceremony of the Carlos V European Award on 14 October 2021 at the Royal Monastery of Yuste. It has been granted to the Chancellor of the Federal Republic of Germany, Angela Merkel, in this edition and the ceremony was presided over by His Majesty King Felipe VI.

The jury of the 14th edition of the Carlos V European Award, granted by the European and Ibero-American Academy of Yuste Foundation, decided to award the prize to German Chancellor Angela Merkel in “recognition of her long political career in the service of Europe, having been a strong supporter of the European integration process and of the strategic role of Europe in the international scene“.

Angela Merkel, German Chancellor, was born in Hamburg in 1954. She moved to the German Democratic Republic as soon as she was born where her father received a pastorate in the church of Quitzow. She studied Physics at the University of Leipzig, earning a PhD with the highest honours.

In 1990, after German reunification, she was elected a member of the Bundestag representing the Christian Democratic Union of Germany (CDU). In December 1990 she was appointed Minister of Women and Youth in the government of German Chancellor Helmut Kohl, who was also awarded the Carlos V European Award in 2006. In 1994 she was appointed Minister for the Environment, Nature Conservation and Nuclear Safety.

In 2005 she won the general election and was elected German Chancellor; a position she has held for three more terms, having won the elections in 2009, 2013 and 2017. 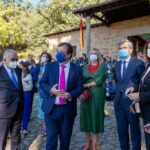 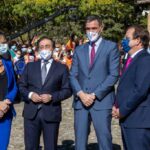 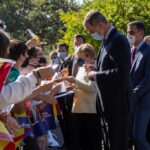 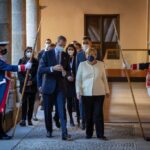 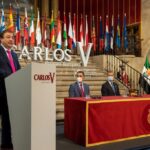 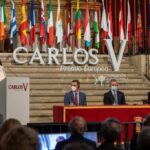 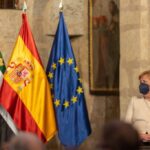 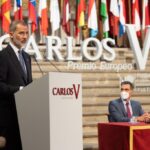