The seminar will count with the participation of Latin American and European personalities from different countries and specialisations, and it will seek diverse transdisciplinary approaches as far as perspectives and experiences are concerned.

The programme will include an introductory session and four plenary sessions. Each one of the plenary sessions will count with a moderator and two panellists, bringing forward a Latin American and a European vision. Once the lectures conclude, questions may be asked. At the end of each session the main conclusions will be drawn.

In 2018, all regions are expected to experience economic growth (which has been increasing since mid-2016), in spite of its ups and downs and challenges from the economic as well as the geopolitical point of view. In this context, it seems relevant to analyse how the relations between the European Union and Latin America are and how they will evolve.

The seminar includes an opening session and four panels:

RESOLUTION OF THE GRANTS PROCEDURE 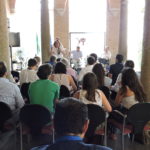 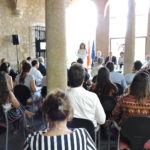 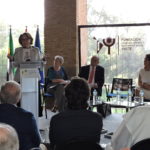 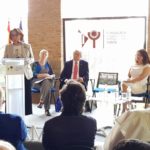