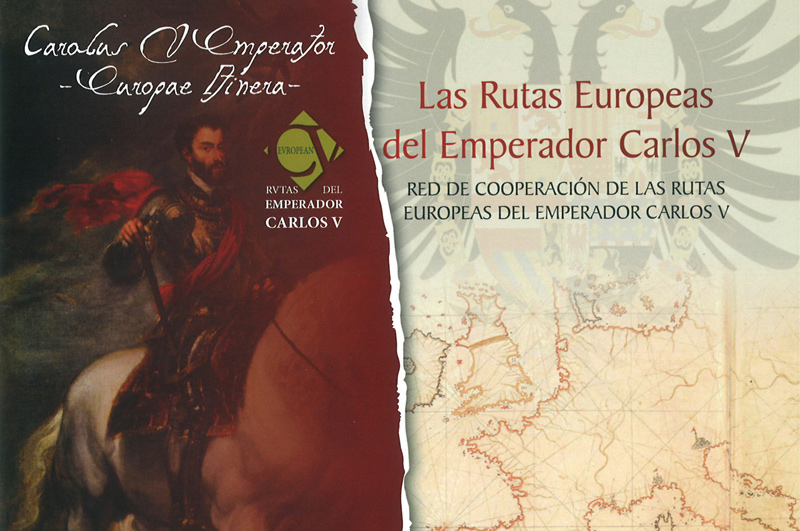 This declaration gives greater and visibility to and revitalises a legacy based on the career, vicissitudes of history and artistic, political, cultural, academic and social legacy of the last emperor of Europe, a legacy which constitutes a cultural and historic reference for the peoples of the continent.

The Route of Emperor Charles V in Extremadura forms part of these European Routes which will now hold this distinction.

The Government of Extremadura has actively supported this candidature, submitted to the Council of Europe by the Cooperation Network of the European Routes of Emperor Charles V, based in Cuacos de Yuste, which the European Academy of Yuste Foundation has formed an active part of since its foundation in 2007, currently holding the secretaryship.

The Route of Emperor Charles V has been a Festival of Regional Tourist Interest since 2011.

The Cultural Routes initiative of the Council of Europe aims to create a bond between the citizens of Europe and its cultural heritage. They are roads between sites of particular interest which are sometimes historical paths, but they are not just tourist routes; they are living patrimony based on the mutual enrichment of exchange, facilitating the awareness of a common European identity.

Each Cultural Route encourages the participation of citizens in a democratically defined cultural heritage which is interesting due not just to its beauty and age but also, above all, to its fundamental intangible value. The Cultural Routes therefore reflect the cultural diversity of the continent of Europe.

In this sense, Europeans are invited to discover the plural wealth of their continent along alternative paths, thereby presenting tourism as a form of sustainable economic growth for the regions involved. Apart from this tourist objective, the aim is to achieve social cohesion and respect for the environment by means of the suitable integration of the cultural and natural heritage.