This is the ninth edition of this seminar that is jointly organised with the University of Extremadura and the Rey Juan Carlos University.

On the basis of a historical concern, but also from the growing perception that transitions towards democracy have become an essential reference for our present day political and social system in Spain as well as in Europe, an annual encounter has been consolidated in Yuste that allows reflection on these periods of our history; these may also be considered from the perspective of time, that is to say, that a balance of the changing perception that Transitions have and have had in Spain, Europe and the world itself, may be established.

In order to widen the field of analysis and enrich the debate and reflection, other transition processes within Spanish history as well as in other European and Ibero-American countries will be addressed and compared in this edition. 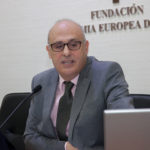 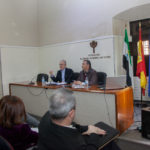 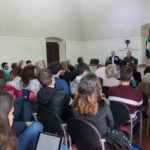 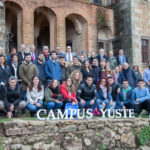 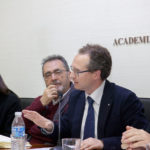 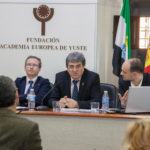 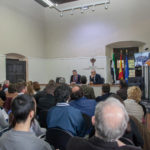 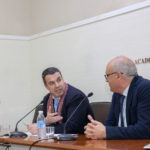